Defiant Girl up on Fence, October 1973

The Girl with Eight Sections, April 1973

Mark Cohen was born in Wilkes-Barre, Pennsylvania where he lived and photographed for most of his life. (He now lives in Philadelphia.) His work was first exhibited in 1969 at the George Eastman House but came to prominence with his first solo exhibition at MoMA in 1973. Known primarily for his black and white images, Cohen was also a pioneer of the 1970s color movement that changed American photography.

Shooting in the gritty environs of working class Pennsylvania, Cohen brought to street photography a literal and innovative closeness that came from his style of holding the camera at arm's length without looking through the viewfinder while using an unusually wide angle lens. Intrusive but elegant, by turns brutal and sensuous, Cohen’s cropped bodies and faces and gritty still lives and landscapes reveal a finely tuned aesthetic and consistency. No background behind the looming foreground figures is without interest. No random object is observed without purpose. "They're not easy pictures. But I guess that's why they're mine." Says Cohen. 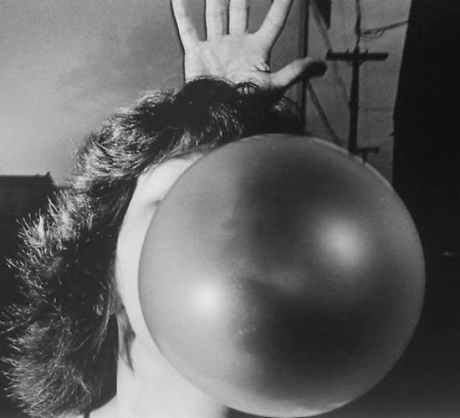