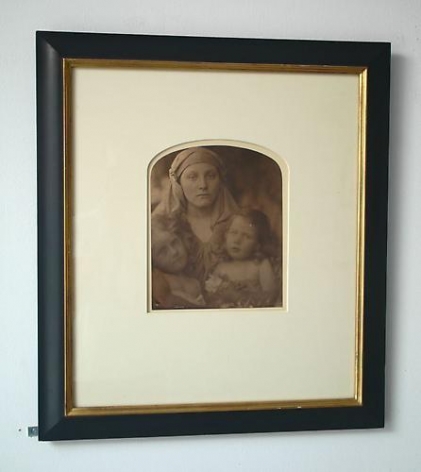 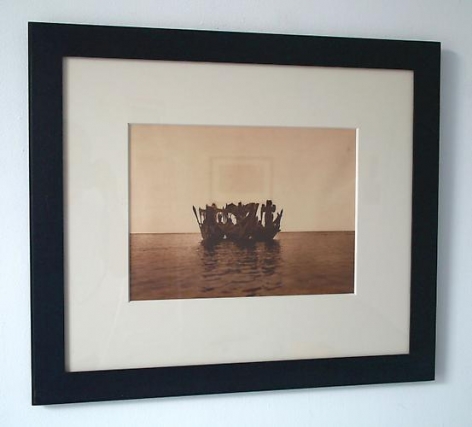 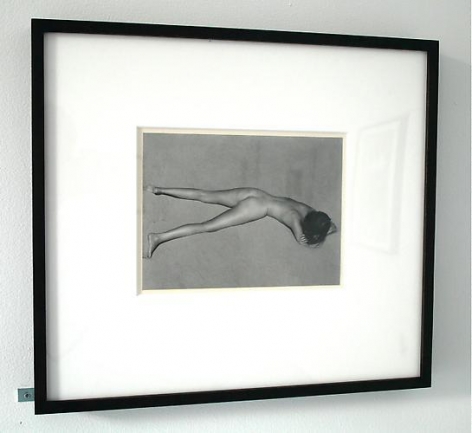 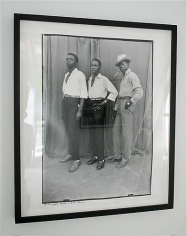 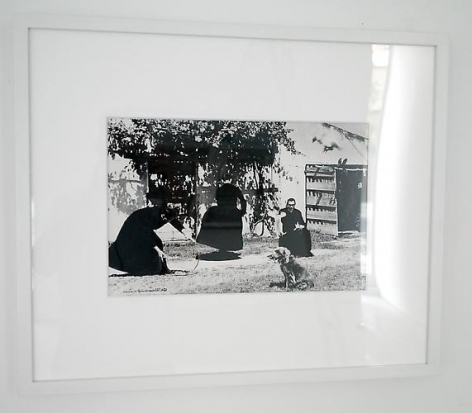 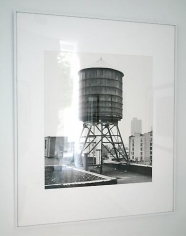 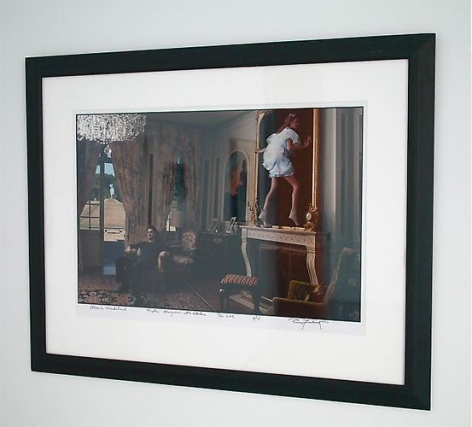 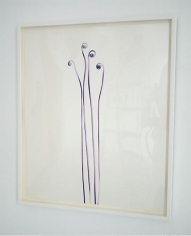 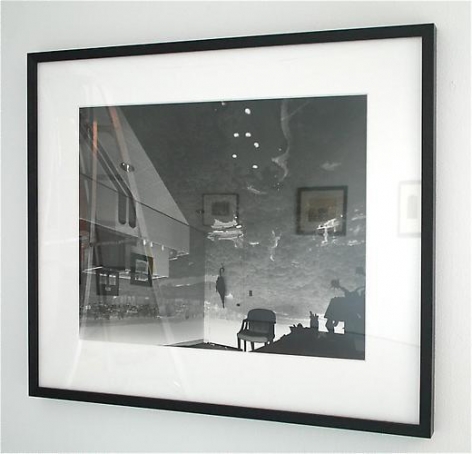 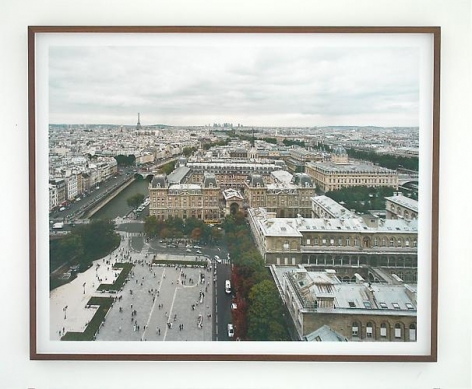 Danziger Projects summer show - "Elements of Wonder" – takes as its central theme how the element of wonder so often manifests itself in photography.

Whether in Julia Margaret Cameron's constructed pictures, using her maid and friends' children as her subjects, or in Sze Tsung Leong's technical tour de force view of the Parisian skyline, the images in this show do more than just record a fact - they stop to marvel at what they see or create.

In a selection of ten images spanning over 130 years, the photographs in the show each demonstrate a different kind of wonder. There is Adam Fuss's re-invention of the photogram, Edward Curtis' prefiguring of Sugimoto's "Horizons", and Mario Giacomelli's frozen moment of extraordinarily vivid action and momentum.

Annie Leibovitz tackles wonder straight on with an image from her 2003 fashion shoot re-imagining Alice in Wonderland, while the wonder of Seydou Keita lies not only in his unconscious echo of August Sander's famous photograph of three farmers, but in the fact that such a marvelous photographer was unknown outside of his own country of Mali until near the end of his life.

In classic images such as Edward Weston's photograph of his wife, Charis, nude on the White Sands of California or the Bechers' picture of a New York water tower, we can appreciate the wonder of these photographic icons. And lastly, Abe Morell ties things up with his inventive connection of the wonder of the camera obscura to the wonder of photography.