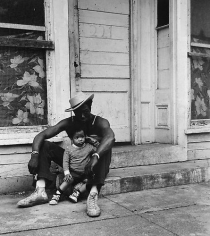 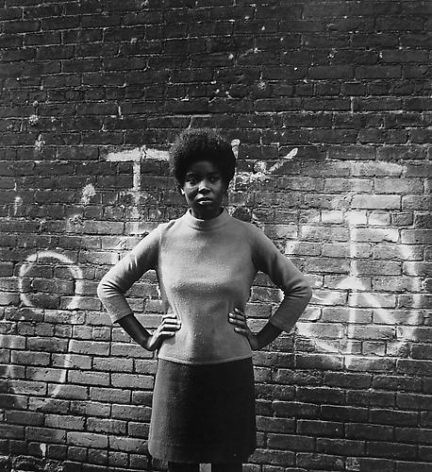 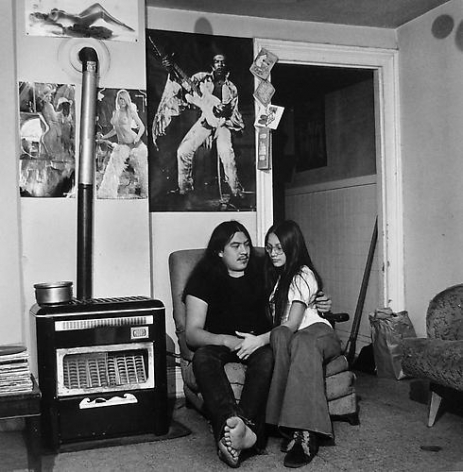 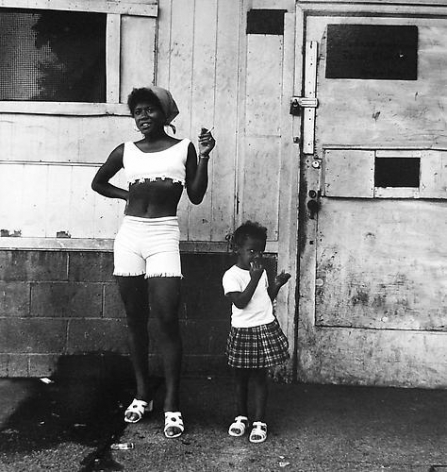 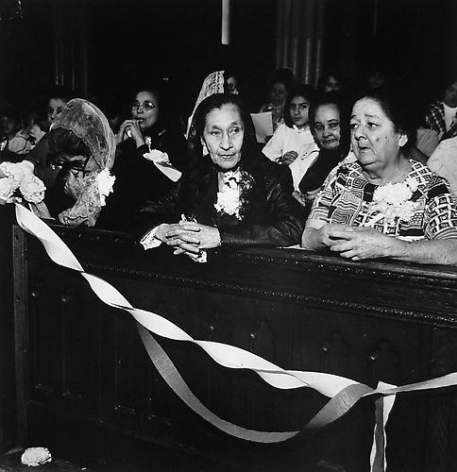 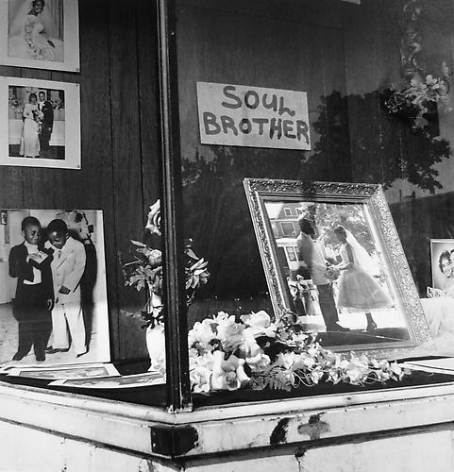 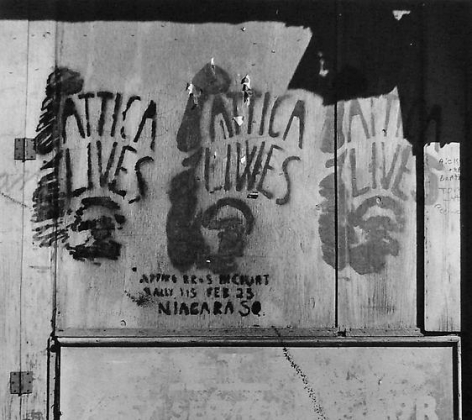 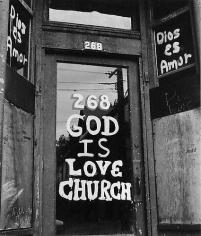 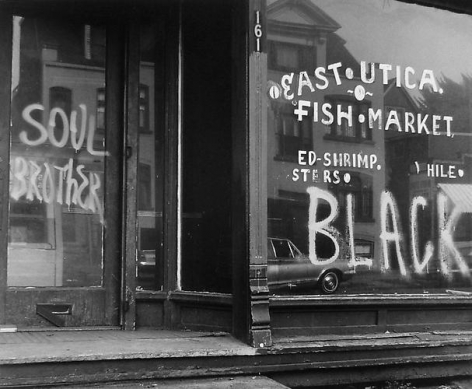 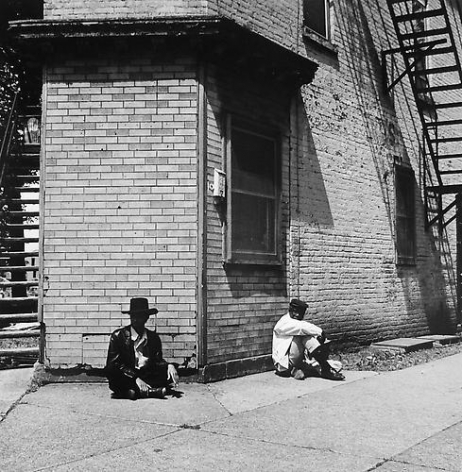 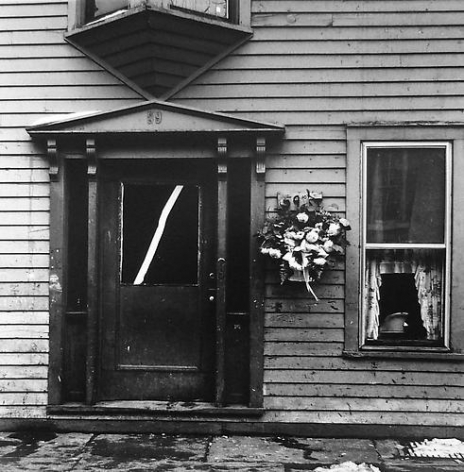 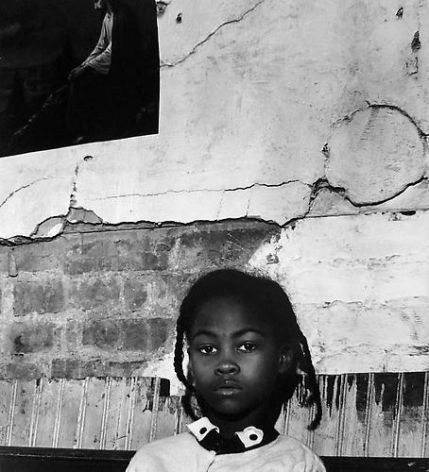 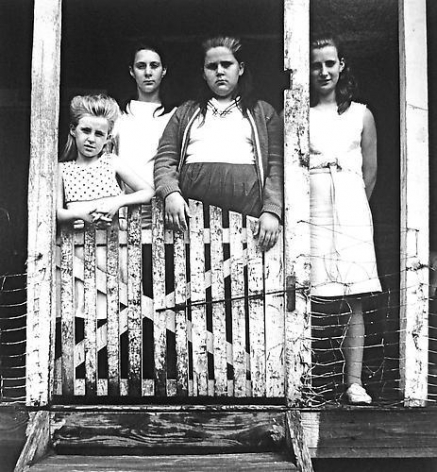 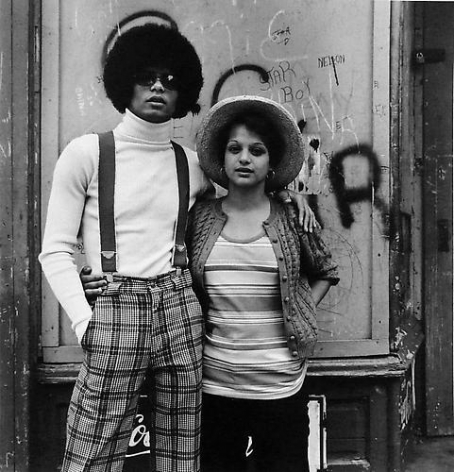 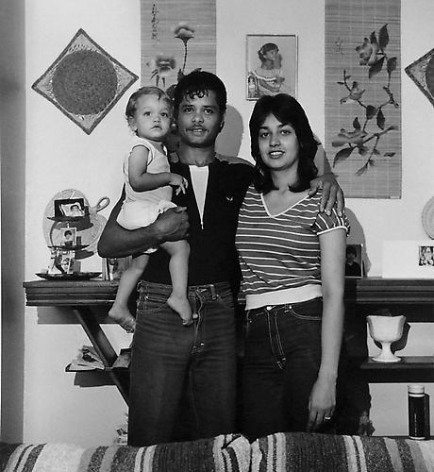 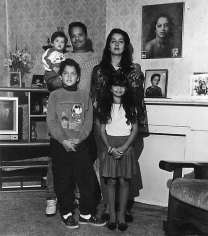 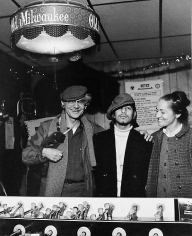 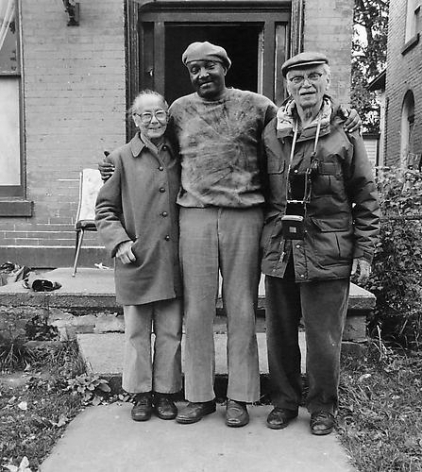 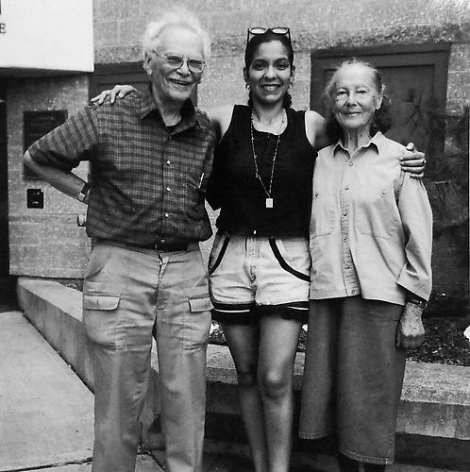 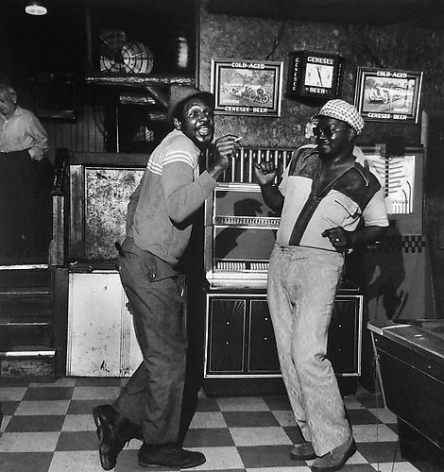 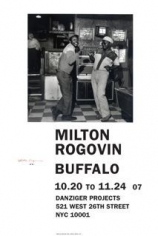 Milton Rogovin
In Celebration of His 100th Birthday

Danziger Projects is pleased to present an exhibition of works by Milton Rogovin in celebration of his 100th birthday. In a collection spanning four decades, we are exhibiting a selection of 23 individual images that show his strength not only as a social documentarian, but as a photographic artist of great distinction. These photographs represent just a select fraction of the rigorous exploration of portraiture that Rogovin has undertaken in his career as a photographer.

After serving in the military in World War II, Rogovin worked as an optometrist in Buffalo, volunteering in organizing unions and registering voters there. His involvement with the local Communist Party brought him to the attention of the House Committee on Un-American Activities in 1957. He refused to testify before the committee, and as a result business declined and he and his family were ostracized in the community. Rogovin turned to photography as a means to express himself and to shed light on others whose stories might not be heard.

Rogovin's commitment to his subjects is evident in his efforts to return to and revisit people and places over years, and often decades. He and his wife Anne traveled to Appalachia ten times between the 1960's and the 1980's. His Quartets series, completed at the age of 92, is made up of photographs taken of individual subjects or families living in Buffalo's Lower West Side over a span of 40 years. Examples of each are included in the show.

While his work is often compared with that of other social documentary photographers such as Lewis Hine and Jacob Riis, Rogovin's photographs are not only valuable as social documents. Their subtle composition and his interaction with and acknowledgement of the subjects make many of his photographs timeless works of art. James Wood, president of the Getty Trust and former director of the Art Institute of Chicago, wrote of Rogovin in an essay accompanying Rogovin's nomination for the National Medal of Arts that he has "created images that allowed us to see our fellow man with an intensity equal to that of Walker Evans or August Sander."

We are proud to celebrate Milton Rogovin on his 100th birthday on December 30, and even happier to report that Milton is in fine form at his home in Buffalo.

*Please note that we will be joining Milton on his birthday and the gallery will be closed between Christmas and New Years.